MAKING YOUR DREAMS A REALITY

Buying a racehorse is an exciting part of the ownership experience. Here at Potwell Farm Stables, we are proud of our record of sourcing high quality, great value stock. Please do talk to us about your requirements and we’ll be happy to help you find your ideal type of horse.

New syndicate Potwell Racing IV are delighted to offer shares in Pure Theatre along with the free lease of Nevada Smith.

Nevada Smith is full brother to Cape Vidal who won a bumper on debut by 7 lengths, this was a highly impressive performance and he could now head to a listed bumper at Cheltenham. Their Dam Midnight Minx was a mare we trained to win 3 bumpers and a hurdle, she had a big engine and a great
attitude. Nevada Smith is a lovely strong forward sort like his brother and
will also start out life in a bumper this Autumn.

Pure Theatre- placed in both her bumpers to date, on
debut she was shuffled back to near last on the home turn but came home
strongest of all and was only beaten 2 lengths at the line. The winner of that
race has gone on to win another bumper under her penalty. On her second start she was beaten a short head and in truth at first glance she looks like she won so it was very much a bob of the head, that race was round a very sharp speed track and not the type of track you’d have expected to see her on having stayed on so well on debut. She will aim at another bumper to start with, if she were to win that we’d look at a listed mares bumper next time out. She will probably switch her attention to hurdling from mid season on-wards.

She’s a sister to 6 winners including –

Twentieth shares are £2000 each with monthly payments of £200, commencing on 1 August.

All VAT is reclaimed, and returned to the syndicate together with all prize money.

Since coming over from Fairyhouse, she’s been broken in and cantered up the gallops. She will have a good break through the Summer then resume training in September with a view to kicking off her career in a National Hunt flat race between Jan – April.

She has 5 winning siblings (including 2 sisters) :

All VAT is reclaimed, and returned to the syndicate together with all prize money. 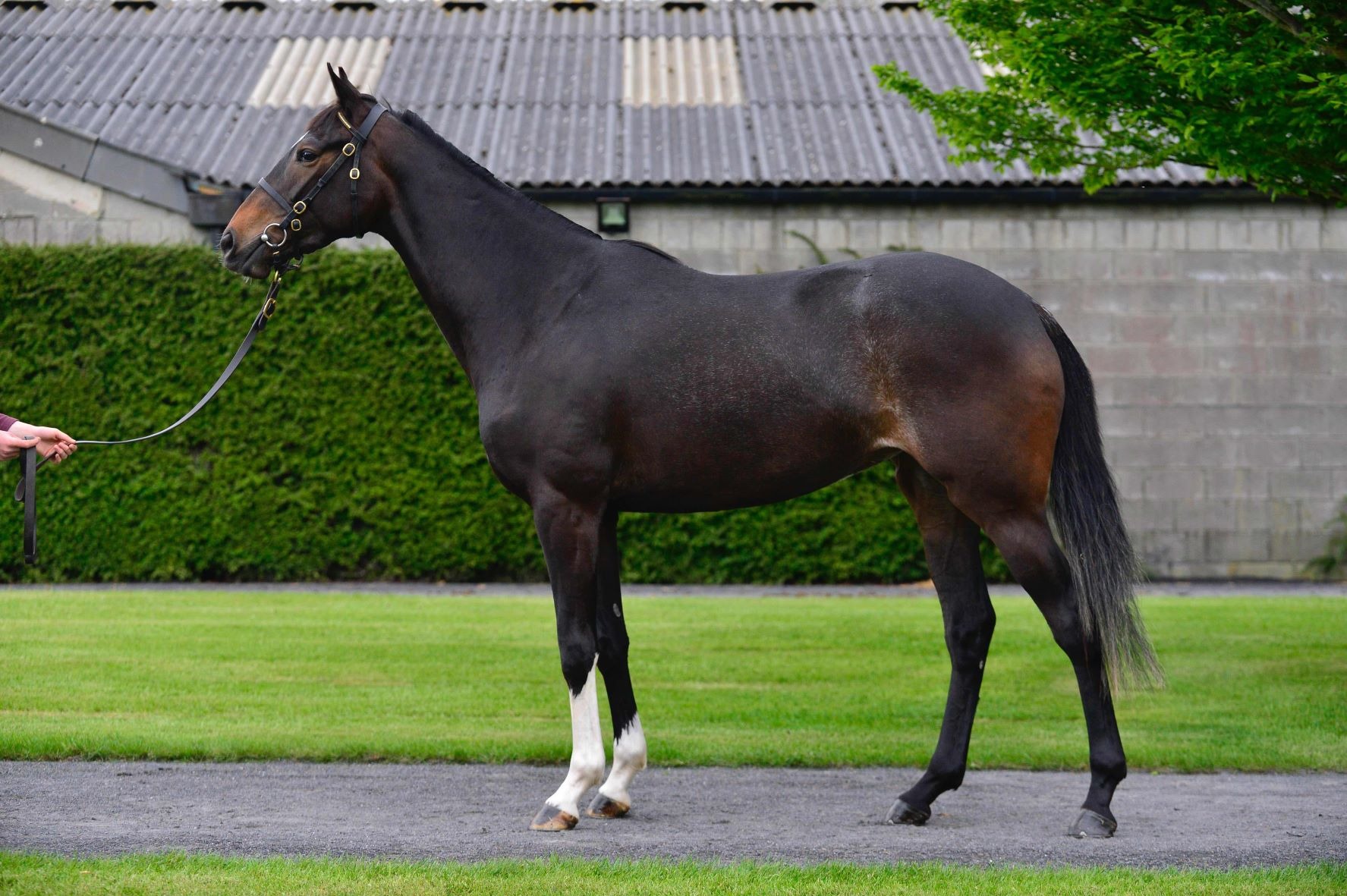 After the many successes between Decimus racing syndicates and Anthony Honeyball, we are very pleased to be offering one-tenth shares in this exciting and unbeaten four year old filly!

This stunning filly is by Soldier of Fortune, with whom Anthony has already tasted success, most recently with Serious Charges. Soldier of Fortune has had the following multi-winning jump horses – all rated over 145: Mega Fortune, Scarpeta, Early Doors and Slowmotion.

The dam, Northwood Milan, was unraced but was by Milan and is the sister to 8 winners including two black type performers, Fagan and Sunni May, as well as Creevytennant. She’s from the family of Morley Street and Granville Again.

She won her sole race impressively in a filly’s bumper, when three, after which the Racing Post
reported:

“She hails from a good jumping family. She ran green but came from an unpromising position to snatch the verdict in the final strides. With only two of the eleven having run before, the form is hard to assess but she will improve markedly for the
experience.”

She’s now enjoying her summer break with the target of the mares’ listed bumper at
Cheltenham in the autumn. 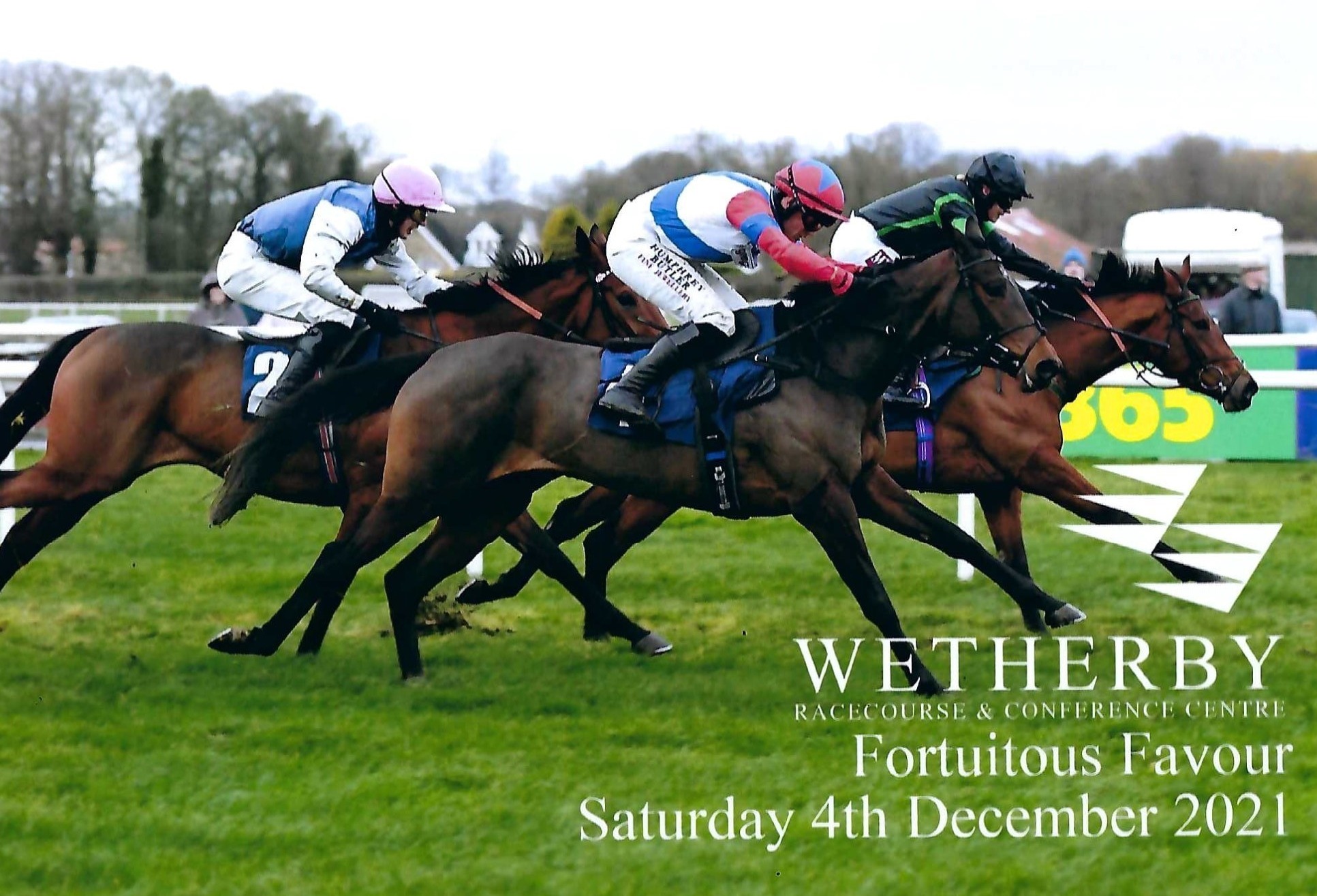 She’s owned by Decimus Racing XI. The 6
Decimus horses, which have run, currently in training, have all won.

Anthony said of her “I like Soldier
of Fortune’s offspring and have had this filly since she was a foal. She has
the breeding to be up with the best of them. She’s an athletic mover and has
proved in her racecourse performance that she has the ability to go places.”

We are delighted to offer shares in a beautifully-bred 5yo filly just making her start in bumpers.  Anthony excels with this type of horse.

To read more about our fully transparent approach, please go to www.ownersforowners.co.uk 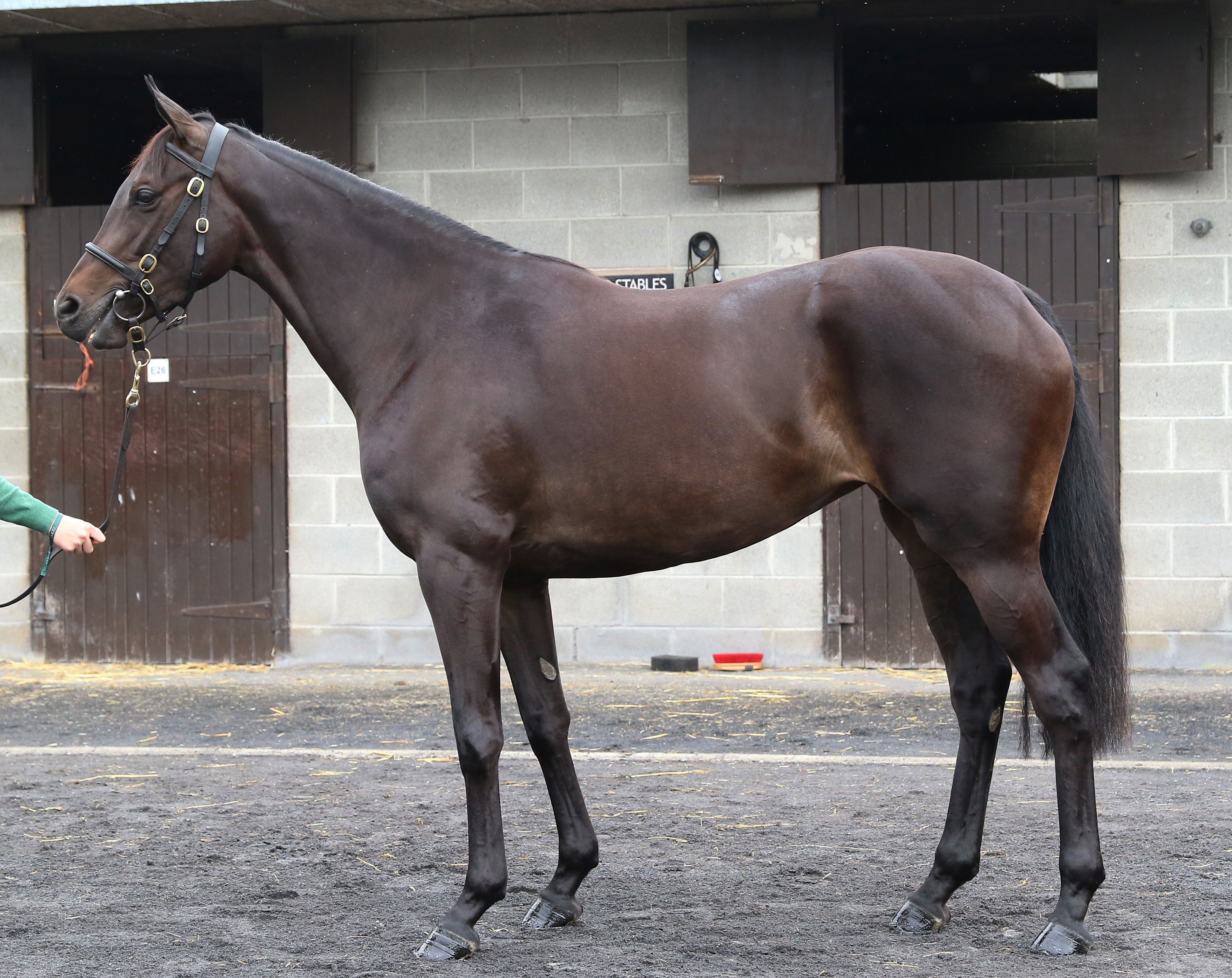