Anthony began his involvement with horses back at his family home on the Quantocks. His father John Honeyball, as well as being a Master of the Taunton Vale Hunt and successful trainer, was involved in the early part of the career of that great racehorse, The Dikler, training him to win his first point to point.

His mother Sue was a talented show jumper. Between them both they produced many horses to a high standard, and it was this ability as a stockman and knowledge of horsemanship which was passed on to Anthony.

Anthony both worked and rode as an amateur for Richard Barber and progressed as a conditional jockey for Paul Nicholls riding 45 winners under rules, before he began his training career in 2006.

Anthony trained horses from his parents’ Quantock farm in Somerset to start with. He then rented a yard from Richard Barber, and in 2012 moved just a few miles up the road to Potwell Farm where he has now allowed his training operation to expand and progress, whilst still having the advantage of the famous Seaborough gallop.

The 2019/20 season represented a career best and, with some exciting novice hurdlers and chasers in the yard, 2020/21 promises even more. 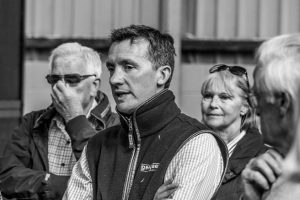 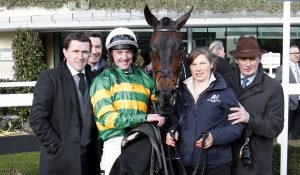 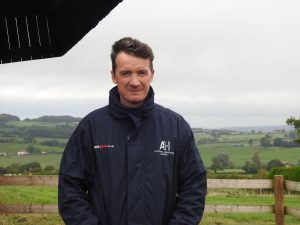 Rachael started out in the eventing world working for international event riders and competing up to intermediate level before the racing took over.

Her initial point to point victory, aged 19, was while working for Robert Alner in 2002 at Ston Easton on Ski Seal who was trained by Anthony’s mother, Sue. Rachael later joined Richard Barber’s stable where she became National point to point champion, riding over 100 winners on the point to point circuit and over 75 under rules so far.

In 2009 Rachael joined up with Anthony’s yard and brought along her valuable experience acquired whilst Richard Barber’s Head Girl.

With the backing of Anthony Honeyball racing and his owners, she managed to secure the Stobart Jump League Bronze Category riding 20 winners – 27% strike rate in 2011/12 season.

Over the last 3 years race riding has taken a back seat for Rachael. She has become the mother of 2 beautiful babies – Harry and Hattie. Rachael continues to ride out 3 or 4 lots each day, and is very much hands on with the running of the yard and the decisions of where and when the horses run. 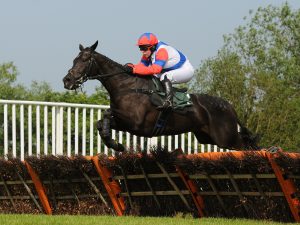 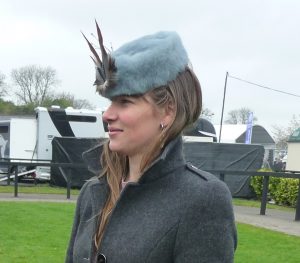