IN PURSUIT OF EXCELLENCE

Located at Potwell Farm on the Dorset/Somerset border, Anthony Honeyball is one of the most respected racehorse trainers in Britain.
With a growing team of increasingly high class horses, Anthony and Rachael can help you reach your sporting ambitions.

With a five-furlong all-weather gallop, a four-furlong deep round gallop, grass schooling grounds of hurdles and steeplechase fences, a state of the art walker, and a large indoor school, we are able to prepare your horse in optimum condition whatever the weather.

TAKE A LOOK AT OUR FACILITIES BELOW 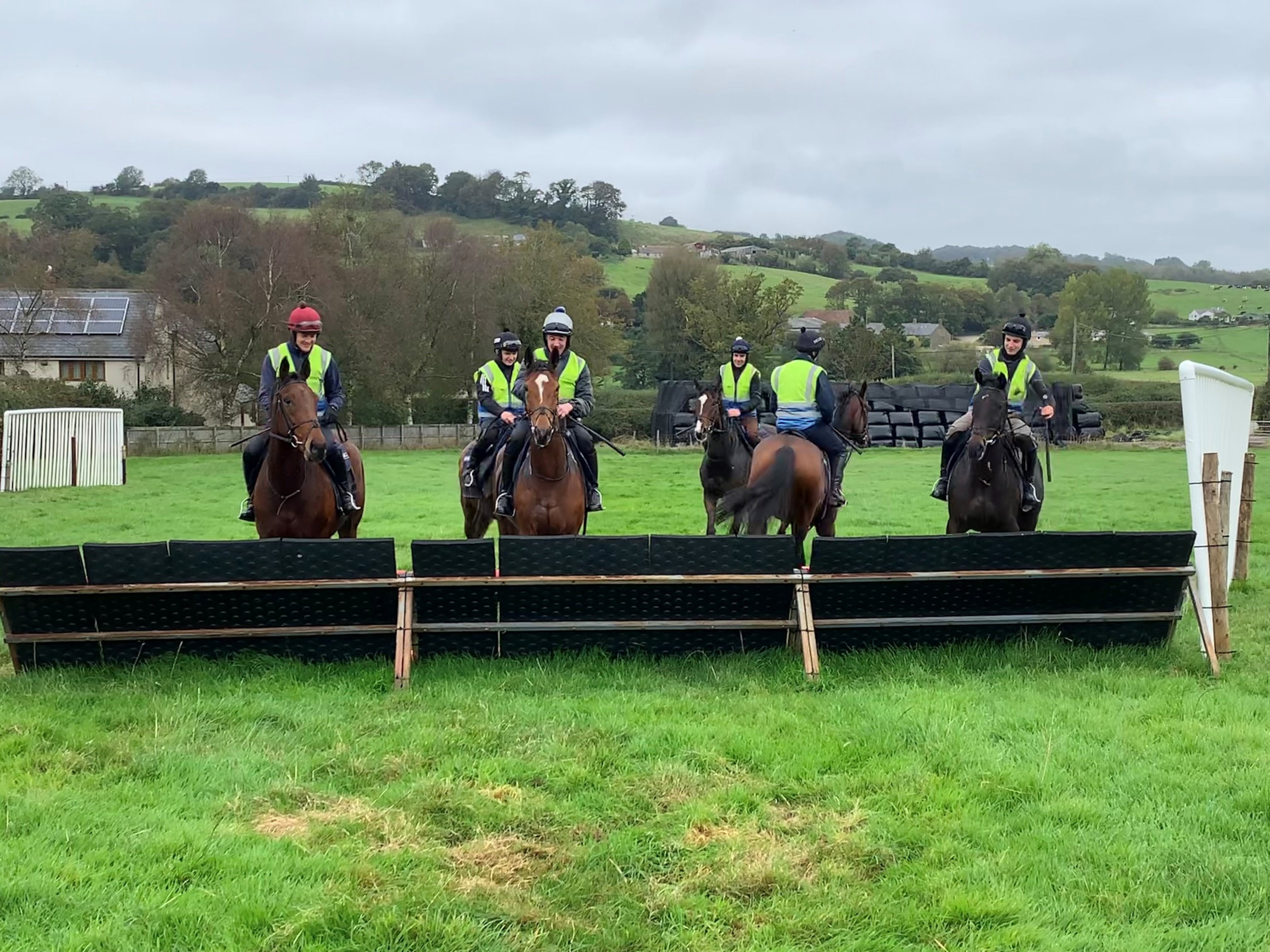 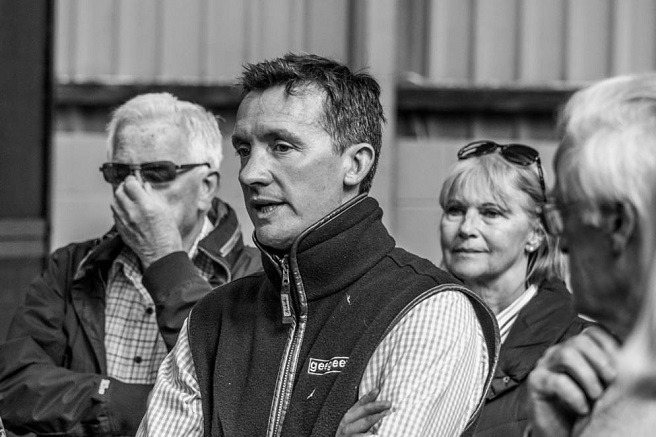 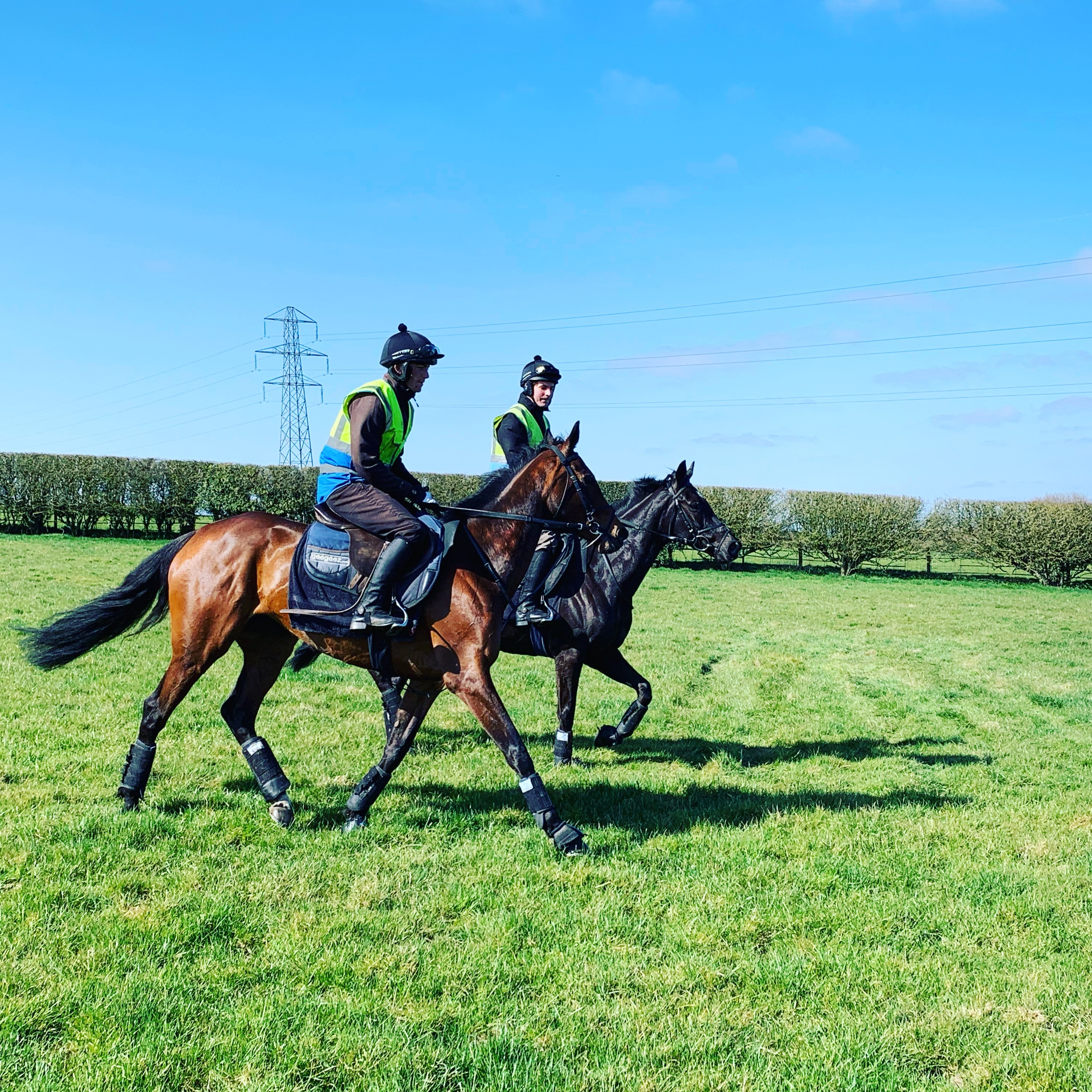 I am excited to report that we have had another brilliantly successful year of the... 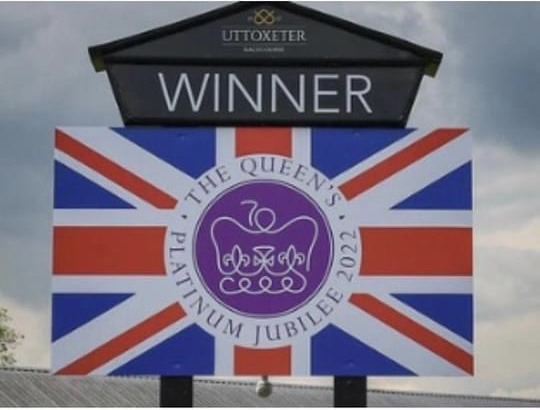 Fountains Chief completed a hat-trick of victories inside a month under a double penalty in... 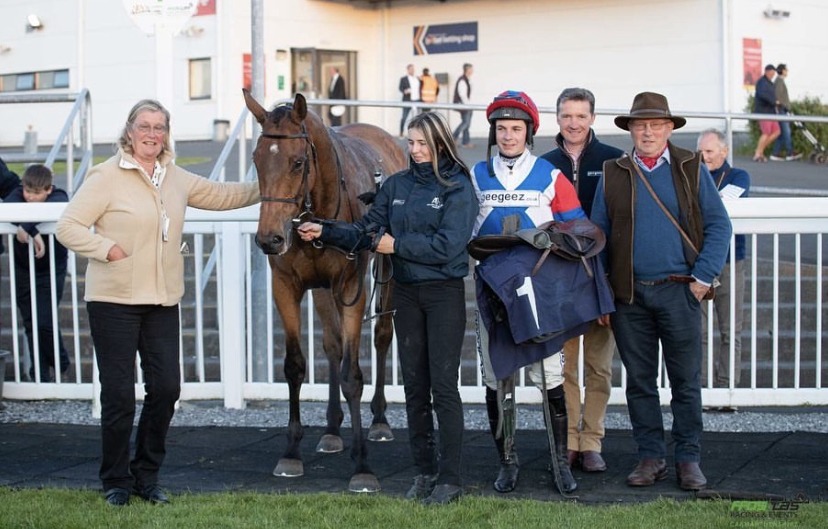 CAPE VIDAL made the perfect start on his racecourse debut with an impressive victory from... 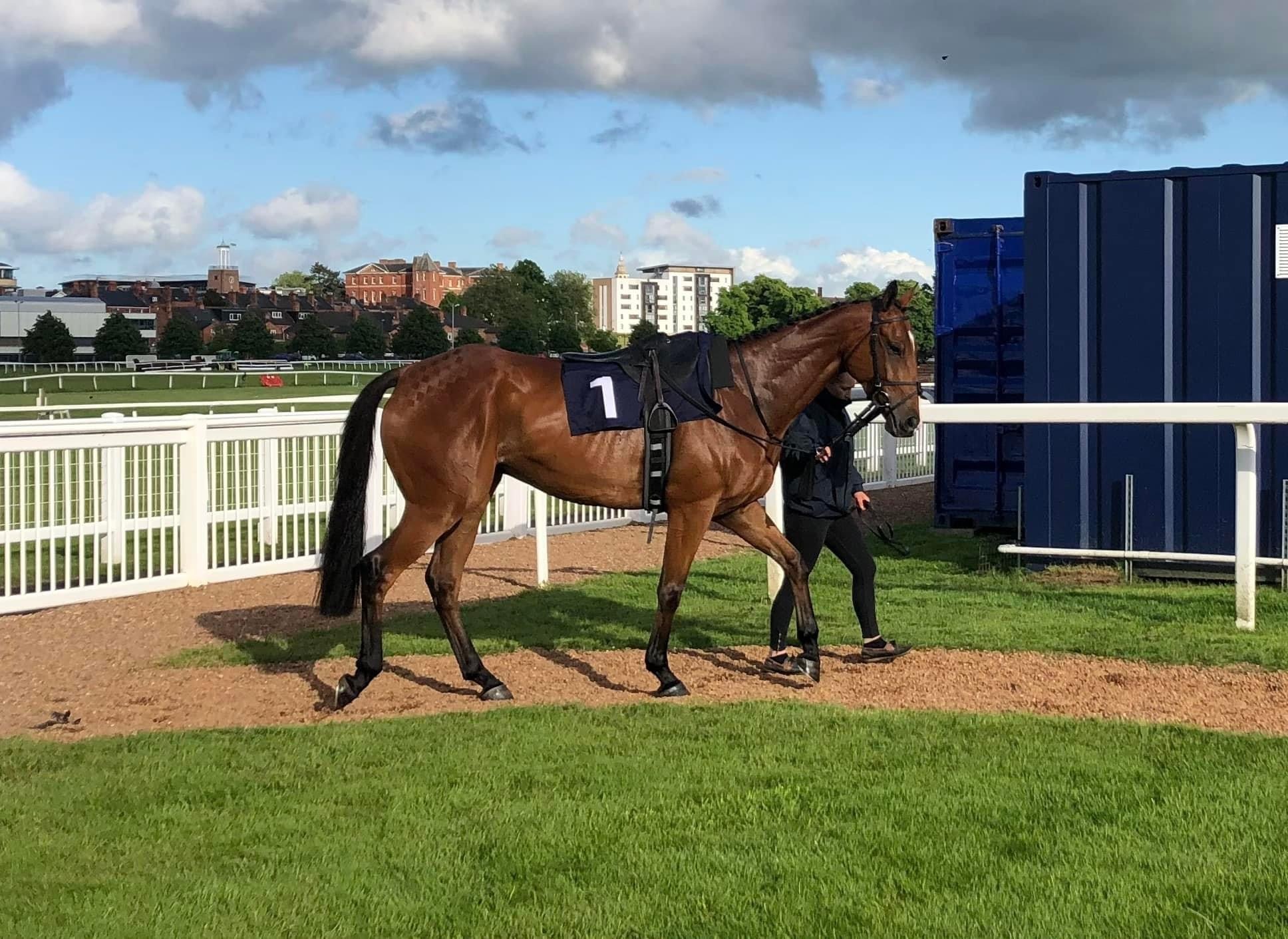 FOUNTAIN’S CHIEF doubled his score for the month of May with a runaway success under...

“Matt and geegeez.co.uk have been yard sponsors for a number of years now, and we’re delighted to continue our partnership. We share a similar ethos of always seeking to improve and providing the best possible value to our clients. Matt is a gentleman and geegeez.co.uk is a perfect fit for us as a leading independent provider of horse racing form data.”

Anthony Honeyball’s rise through the ranks shows no signs of abating. Anthony, whose father trained the legendary The Dikler, started his own career as a conditional at the Paul Nicholls yard.

After 45 winners in the saddle, in 2006 he turned his attentions to training and celebrated a first victory in December of that year as the mare Classic Fair won at Taunton.

Now over 300 winners later, and after enjoying a career-best campaign in 2019/20, Anthony has his biggest and best team of horses ahead of the 2021/22 season. 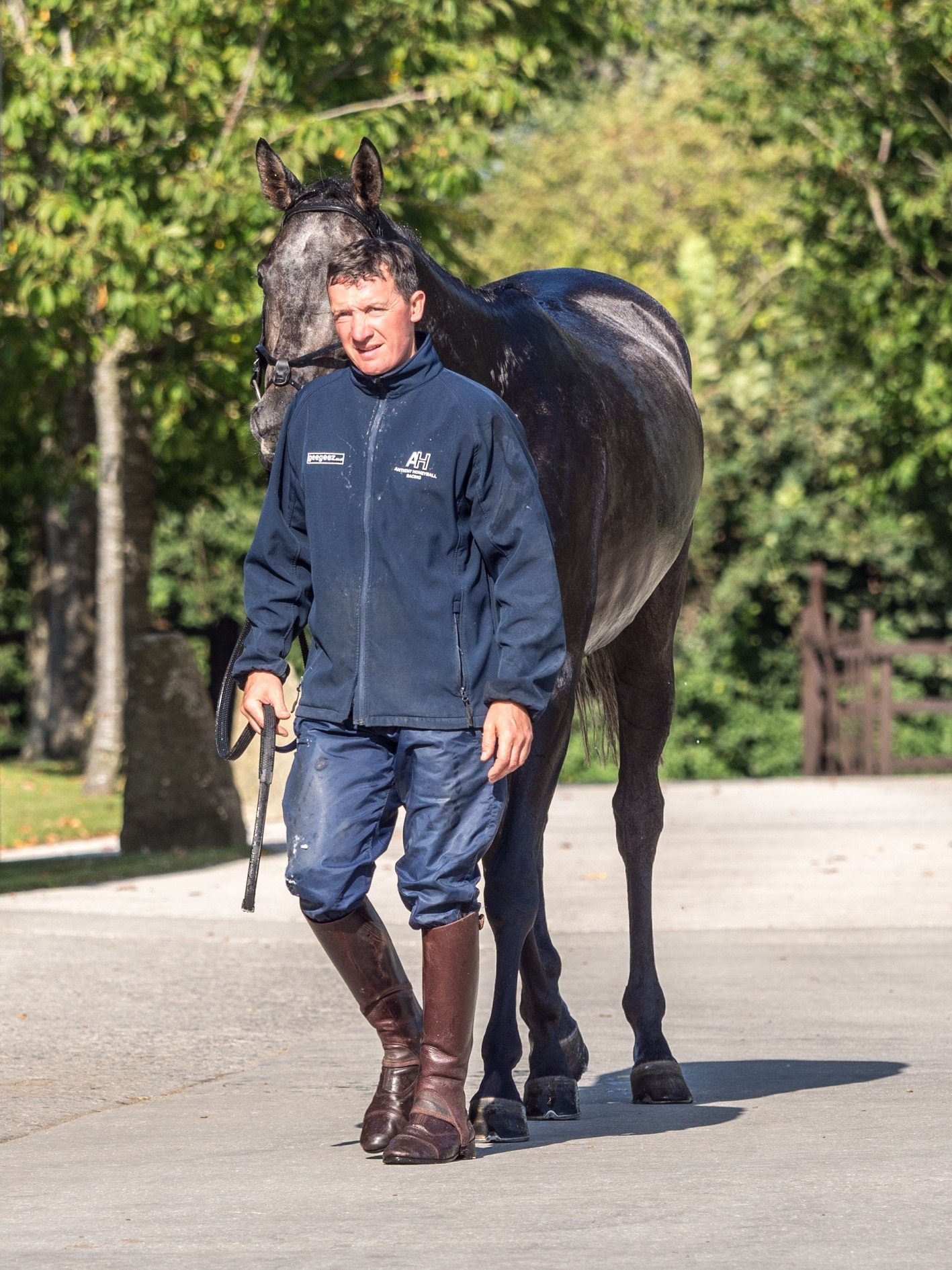 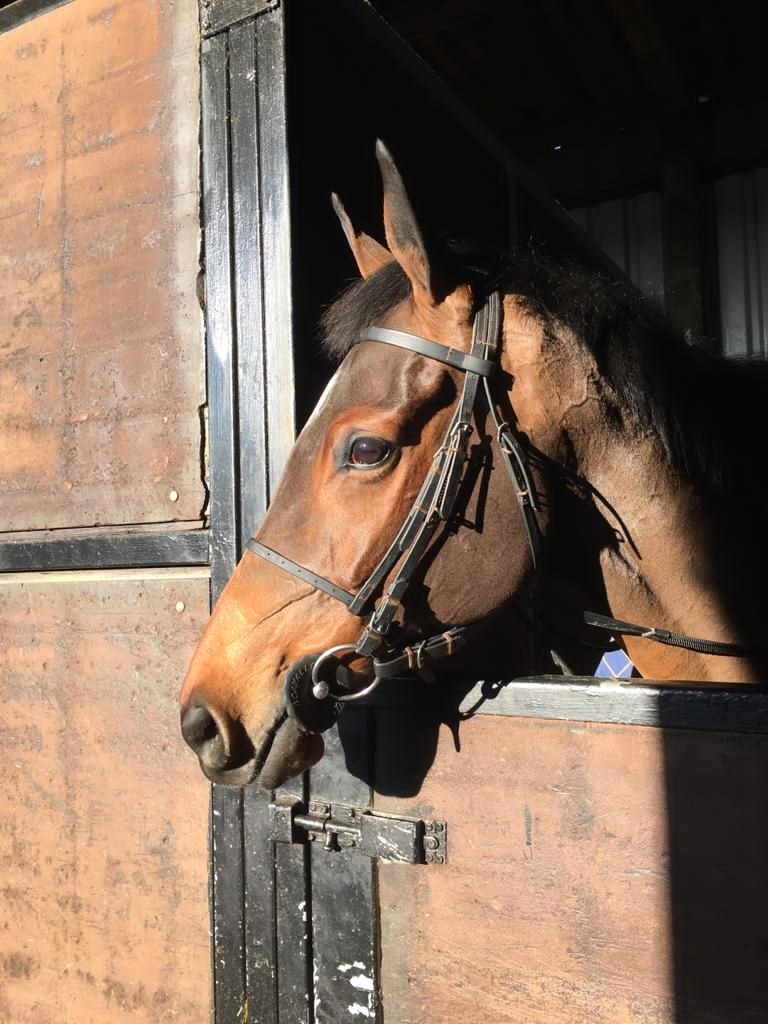 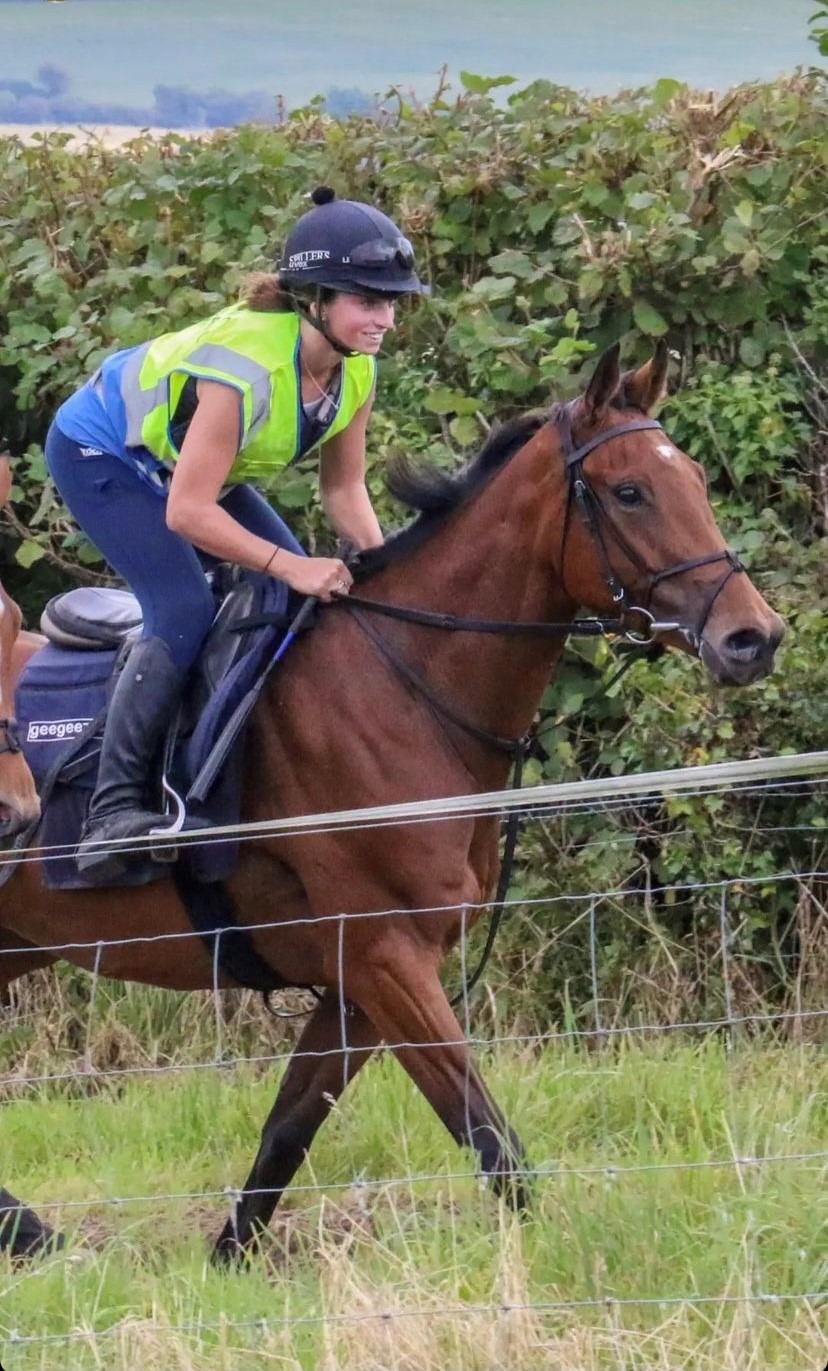 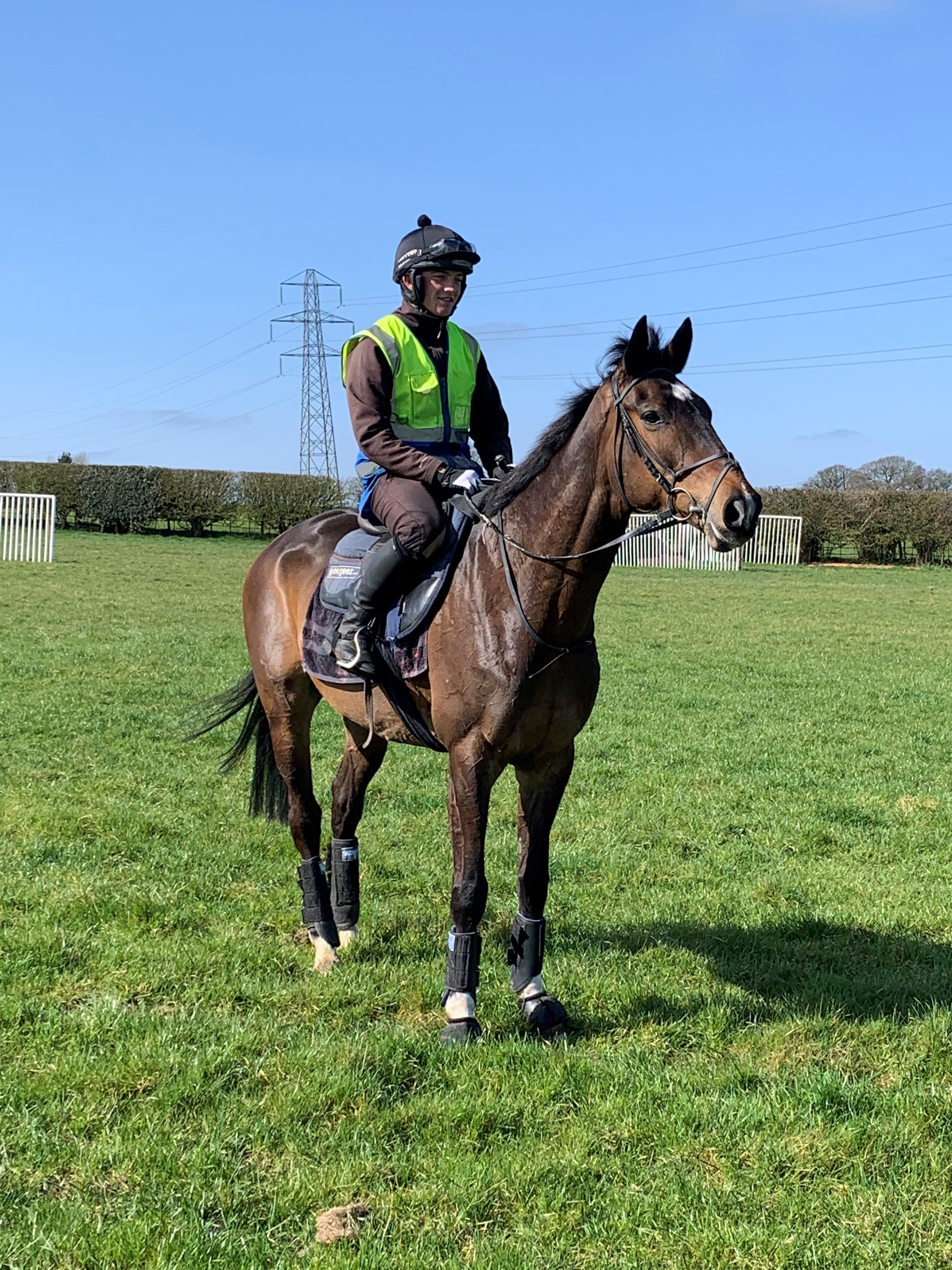