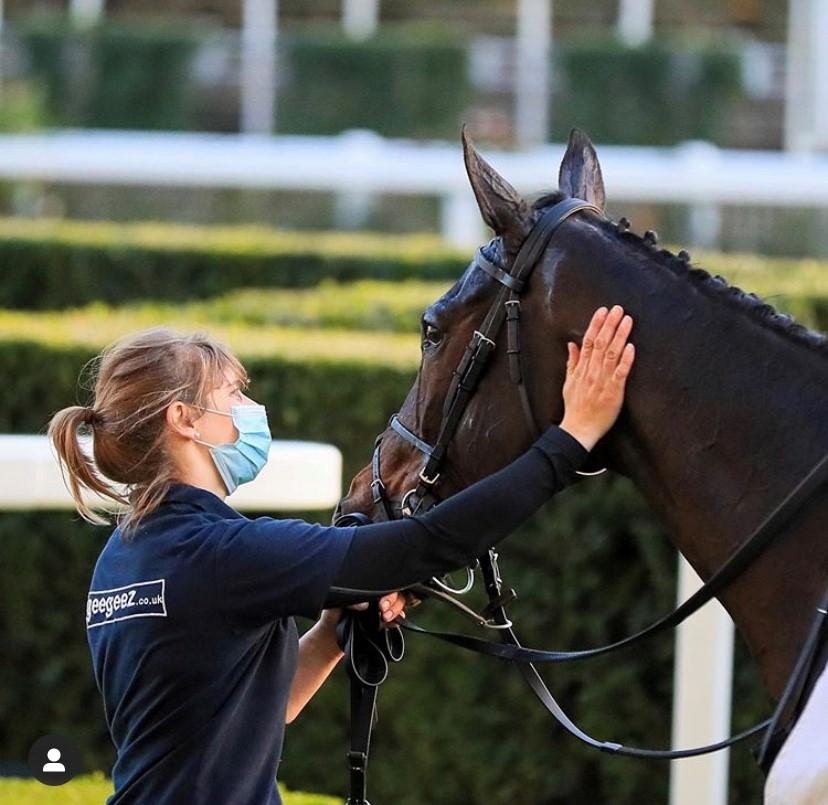 We had so much to celebrate on Saturday after a treble at Ascot from our only three runners of the day.

SULLY D’OC AA set the ball rolling in the £16,400 novice handicap Chase, KID COMMANDO then doubled our score in the Listed handicap hurdle before the ageless marvel REGAL ENCORE completed the best afternoon of my training career with a brilliant victory in the Sodexo Gold Cup.

Sully D’Oc AA and Regal Encore are both owned by JP McManus who has been a big supporter of our yard since he bought Regal Encore which was shortly before he won his second bumper as a four year old.

The old horse is twelve now, but you wouldn’t have known it as he travelled and jumped with his usual enthusiasm before readily seeing off Whatmore to land his fourth valuable prize at Ascot.

I can’t say I was confident beforehand because he’d been been a bit flat at home a few weeks ago and this was his first run since a wind op in the summer. Rachael, who rides him every day, gave him an easy time until he perked up and and she felt that he was more like himself in the past week.

She adores Regal Encore with every good reason and led him up before the race as usual.

He has been unreal for us. We are a bit shocked that he could come back and win in style off that mark straight away. For a handicapper like him to keep landing big pots at a top racecourse like Ascot is so special.

We were worried that Regal Encore might blow up because of the work he missed, but Richie McLernon gave him a lovely ride and kept a bit for the finish.

I was pleased to see Sully D’Oc AA justify my faith in him with his first success for the team. He won four times in France, enjoys soft ground and looked to have a first rate chance racing off his mark of 125. Hopefully he has the scope to progress in better company and I will try to find a race for him at the Ladbroke meeting at Newbury though he doesn’t want bottomless conditions.

We have always liked Kid Commando who looked very good in making all the running at Ascot, jumping soundly. I was happy for Aidan Coleman to get on with it on ground that suits as the horse can rattle along at a good gallop. He is a really exciting prospect who will make a chaser in time.

A great start to our season, which is a testament to the hard work of the whole team here at Potwell.

Tomorrow we have 3 runners at Carlisle:

SOJOURN in the 3.45 Cumberland Handicap Chase over 2m 2f with Rex Dingle.

5 thoughts on “DAY OF DAYS – NOT JUST AN ENCORE, BUT A REGAL ENCORE !”